Current Boston City FC player Jean Carreiro will now help develop a new generation of young Massachusetts soccer players having been named head coach of the Marian High School (Framingham, MA) boys soccer program.
Everett-born Carreiro played in ten matches for Boston City during the club’s run to the National Premier Soccer League playoffs, operating in both midfield and left back. He returned to his home city after playing for three years in Brazil with Atletico Sorocaba, Elo Sport and Paraguacuense. 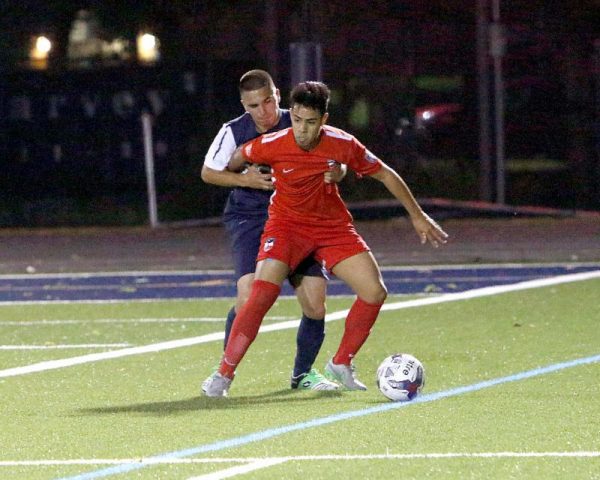