DreamTeam FCA put on a show of quality Futsal as the U10s, U11s and U12s all won their semi-final and final matches during today’s playoff action. Tonight was the conclusion of season one of the Futsal championship competition.

The three teams faced several club sides including FC Celtic Bolts, Strikers, NEFC and Best FC on their way to collecting the three sets of trophies.

A balanced attack, secure defending, dynamic goalkeeping and timely goals by each team produced a perfect night in this single elimination format.

These same teams will begin preparation for the US Futsal Regional Finals to be held in Wildwood NJ in February. DreamTeam won an automatic birth by winning two groups in the state finals last week. 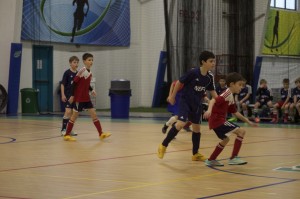 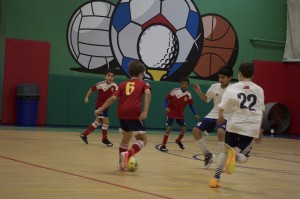 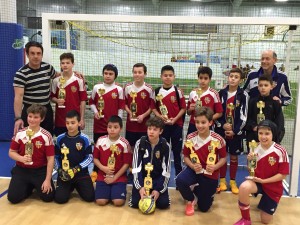 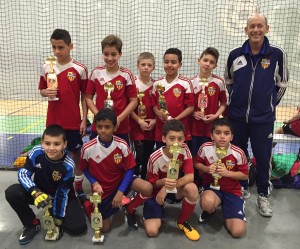