DreamTeam FCA will have a full slate of matches this weekend after some great matches in Mother’s Day action.

The Under 11 team quieted a spirited, loud and obnoxious group of Liverpool parents with a 3-1 victory away in Connecticut. Anthony Frois netted home in a tight match with a perfectly placed volley to give DT the lead. A fortunate bounce found a Liverpool forward who slammed home the equalizer to the pleasure of the home crowd. Showing incredible composure, the 11s continued to attack with skill and several chances at goal finally found the very “hot”

Henry Romero whose strike beat the sprawling keeper. Kaik Reis latched onto a ball across the box and his shot under the keeper silenced the Liverpool family noise. Showing their quality in the pouring rain, it was defenders Bryan Aguilar, 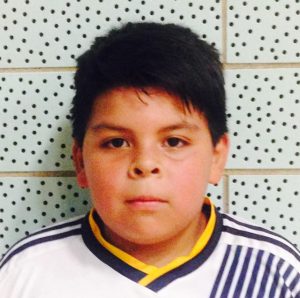 Aguilar shines in right back role

Daniel Fabiano, Gustavo DosSantos and Nick Ribeiro along with the goalkeeping of Jackson Contois that stifled the Liverpool long ball approach throughout the match. 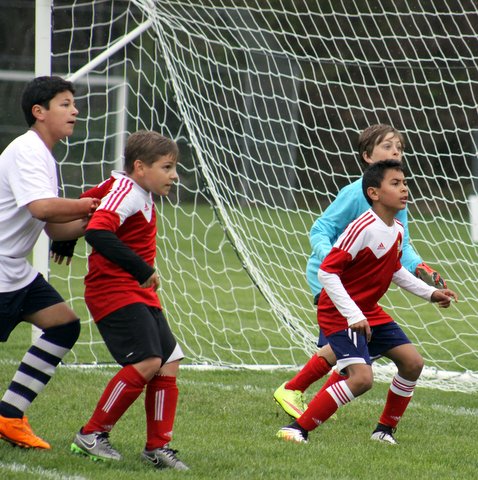 The DreamTeam 10s faced a Valeo FC Somerville side and the group made an impression even on the opponents. While dropping a 1-0 decision, the team stood up to the oversized opponents with crisp ball movement and tactical efficiency. While the shots did not net the goals needed to get the result, the quality played by this group was impressive.

The DreamTeam 16s dominated the play with first place JSSA but were again bitten by a handful of mistakes. The final result of 2-0 did not do justice to the dominate performance of the DT group.

The 13s took the field in Weymouth MA shorthanded as several families spent their mother’s day away from the soccer field….Alexis Barrios and Lucas Da Silva teamed up again as Lucas’ corner delivery found the head of Alexis to tie the score at 1 a piece. However a fast restart and lapse in concentration from the DreamTeam found Mill City taking a free kick quickly from 20 meters outside the goal and finding the back of the net. Final score Mill City 2, DreamTeam 1.

U9s were not in action but have a full slate of activity this weekend.