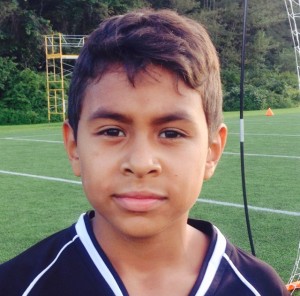 U13 side draw level with top of table Valeo while Under 10 team suffer first loss of the season.

The weekend started with DreamTeam U11 facing SF Vikings in a Saturday make up match with the squad hitting the back of the net often and leaving with an impressive 8-0 result. 2 goals each from Gustavo DosSantos and Jordi Tornberg Ayala paced the team. Kaik Reis, Anthony Frois, Henry Romero and Xande Santos tallied as well for the 11s.

The squad continued it’s run of form with a 3-1 win against a stubborn Melrose United group. Daniel Fabiano hit an early penalty with Henry Romero hitting a brace and securing 6 points for the weekend. 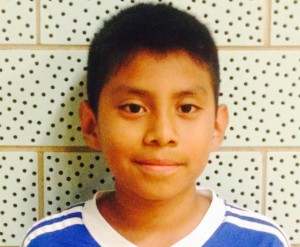 In a Sunday afternoon match, DreamTeam U13 battled back against a strong Valeo FC team. A pair of goals by Lucas Da Silva brought the team within striking distance, but it was a left footed strike by Alexis Barrios that silenced the visitors. Ranulfo Lopes’ strong goalkeeping, an inspired defense and an organized attack showed a group starting to show the form that got the squad promoted from last fall’s competition.

A few rare mistakes by DreamTeam U10 side negated an otherwise strong effort from the team. With both teams playing excellent soccer, a pair of late goals by Abbey Villa gave the 10s their first loss of the spring. Goals by Anthony Frois and Anthony Perez went for naught by an unforgiving post and crossbar helping to protect the Abbey Villa goal.

The final match of the weekend saw the DreamTeam Everett 16s losing 4-2 to Nashua World Cup. Early goals from Nashua had the squad trying to catch the game early. Goals from Christian Santos and Marlon Deleon brought the team within one but some sloppy defending around the box gave World Cup the insurance goal needed to close out the match.

Both Under 9 teams opened their accounts last weekend – with the Lions splitting a pair of matches in Northern Connecticut. The U9 Cachorros won their only match of the weekend behind a number of strikes from Caik Reis and Gabriel Jordao.