DreamTeam squads feel behind early with the holes dug proving too difficult to overcome in several matches throughout the weekend.

Failing to clear balls in the area saw the Under 11 squad down by 2 goals to a determined JSSA U12 side. With the 11’s squandering some chances to get in the game, a referee call for handling the ball in the area provided a third for the home side. Bryann “Neymar” Almeida got one back for DreamTeam but the deficit was too much to overcome as the 11s fell 4-1 in the U12 Green Division.

The baby DT’s struggled early as well allowing the New England Rush several opportunities on goal in the U10 Blue Division. The Rush showed composure as they passed cleanly through the DreamTeam and set themselves up for several chances. The squad fell behind by several goals and if not for the superb goalkeeping of Kaik Reis, the squad would have been down by several more. With Bryan Bueno joining the baby DT’s in the second half after arriving from his earlier match, the tables completely turned and the squad scored a pair of goals and showed they could match a strong Rush team. The final however, Rush 6 DreamTeam 2 with the U10 at 1 win and 1 loss for the young season.

The U12 team also played catch up – as turnovers allowed Abbey Villa to play easy balls into the area – as they scored 2 in the early minutes of the match. Brandonn Bueno cut the lead in half with a curling shot from 20 meters out that found the back of the net. However, another turnover allowed Villa a third goal. Several great saves by Ranulfo Lopes kept the squad in the game and allowed DT to remain at 3-1 down at the half. In the second half, DreamTeam came alive putting more pressure on the ball and connecting on their passing game. A second goal by Brandonn Bueno on a perfectly weighted ball from Marcos Palma brought the squad within 1. 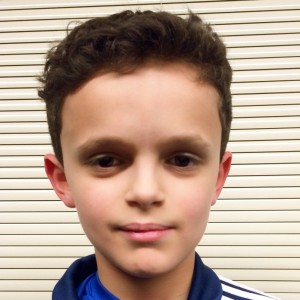 Franco Silveira then showed his instincts for the goal as he was perfectly positioned to get to a loose ball that was set up from a corner that provided the DreamTeam the 3-3 result.The tie allowed the DT 12’s to remain unbeaten for the season. 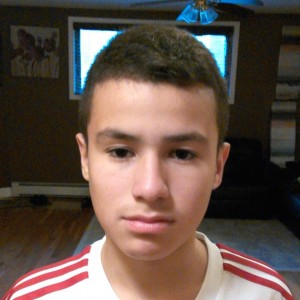 DreamTeam’s U11 developmental team from Milford saw their opener spoiled by a potent Valeo squad by a score of 6-0. Having not played together competitively previously showed as DT MIlford struggled throughout the contest.