During his visit, Foquinha took time out to observe two sessions of training, speak with players and sign autographs. He proceeded to do a short demonstration for the players that included the trademark “seal juggling” by which he got his nickname.

A family friend of DreamTeam coach Tiganà, “Foquinha” left Cruzeiro in 2008 to join InterMilan and Chievo in the Italian Serie A and then continued on to the famed AFC Ajax of Amsterdam. He also made several appearances with both the U17 and U20 squads of Brasil. 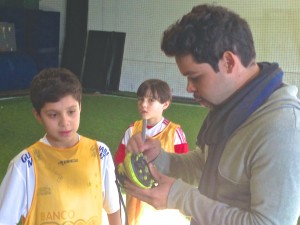 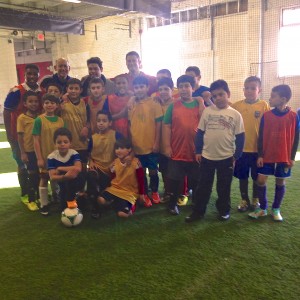 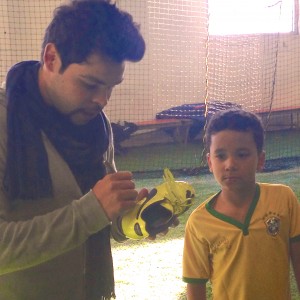 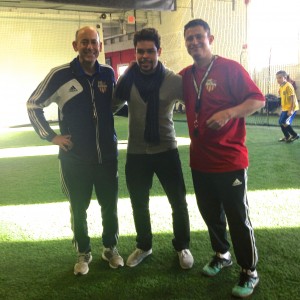